Priyanka Chopra is an accomplished Indian actress, film producer, singer, and philanthropist. Nearly every aspect of her life gets massive media coverage, but there are still some things about her personal and professional life that not a lot of people are aware of.

Below are the top 20 facts about Priyanka that we would bet you didn’t know!

Most celebrities initially tend to keep their new relationships under wraps while they develop new and intimate love affairs – privately! However, Chopra and Jonas showcased their relationship publicly from the word go. Their wedding was widely criticized as a sponsored event, endorsing brands like Tiffany and Amazon, and rumors continue to speculate about the authenticity of their marriage. 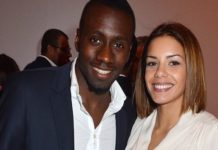 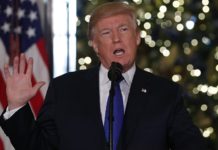 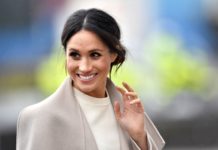