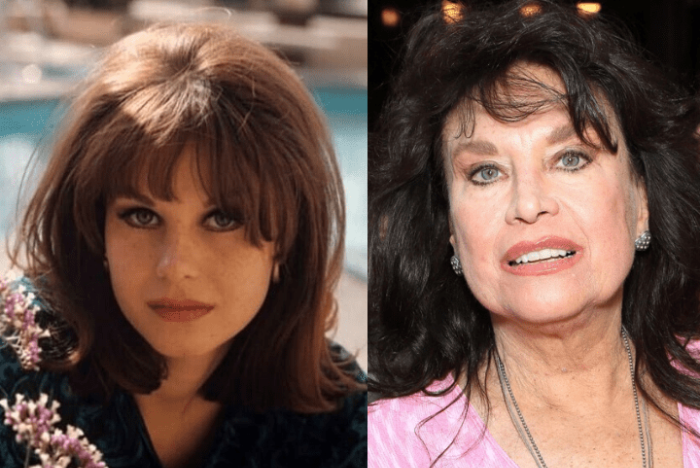 While Diamonds Are forever might not make it to a lot of people’s list of Sean Connery’s best movies, it was definitely one of the classiest he made. It also had the most gorgeous ladies in the James Bond movie history. Lana Wood starred in it although her first real breakthrough in the entertainment industry was when she posed for Playboy upon Hugh Hefner’s request. The moment she agreed to do so, it opened several doors that led to her entry into the acting world. She also starred in Mission Impossible, Starsky and Hutch and also had a role in Fantasy Island, to name just a few.  Owing to her age, it was speculated that she had actually retired but again, these are just speculations that were silenced when she made an appearance in a few other 21st-Century films such as Wild Faith and Killing Poe.